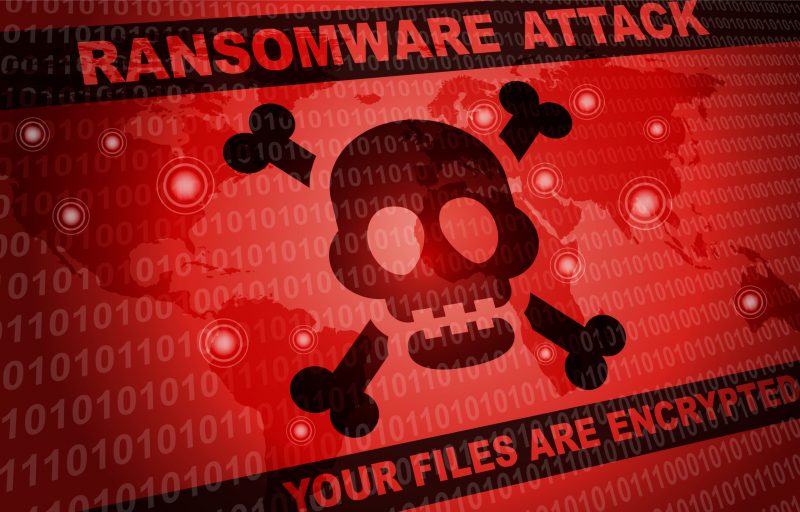 Even though the first ransomware attacks took place almost 30 years ago, up to now, these types of cybercrimes are still attracting a lot of interest in the media and online. In the beginning, ransomware was only a threat to businesses but things have changed a lot since then. The current trend is to target not only corporations but also individuals with no experience and training in cybersecurity.

Malicious attackers these days could ask for a ransom as small as $100 to have your PC unlocked. They know that ordinary people are generally easier to target and the crime is less likely to be reported. So, how can businesses and regular internet users mitigate the detrimental effects ransomware attacks have on their computer systems?

Ransomware in its essence is a cyber attack that revolves around extortion instead of intentional destruction and harm. What hackers normally do is gain unlawful access to your network and database and encrypt your information progressively in a short space of time. They also disrupt the vital functions of your systems until a ransom is finally paid from the victim.

Is it getting better or worse?

Since the early days, a lot has changed n the world of ransomware. The encryption techniques of today are a lot more elaborate and the information can rarely be recovered, even if the malware is removed. There are often private keys that are stored on the servers of the hackers which make the recovery of files seem impossible unless a ransom is paid.

What kind of ransom do hackers usually ask for?

With the advancement of cyberattacks, there are more people falling a victim to ransomware. The most common way that attackers require payment is usually through untaxed incomes like digital currencies. According to Emisoft, the global cost of ransomware to businesses and individuals in 2020 could have reached nearly 170 billion dollars. And what’s worse than having to pay a big sum on a ransom is not having your information fully recovered after the money is paid. There are a lot of unscrupulous attackers on the other end who would expose your information on the deep dark web even if you diligently followed their instructions.

How can I get ransomware onto my computer?

Usually, the most common approach with ransomware is to encrypt the files on the computer, tablet, or smartphone, deny your access to them or erase them completely. The operating system blocks you from opening your files until the ransom is transferred. The instructions are often sent via the company email and the user may need to pay in digital currencies or gift cards.

The most widespread way to end up infecting your operating system with ransomware is via malicious emails containing suspicious attachments with scripts. Once the individual opens the email, their network or their computer automatically becomes infected with the harmful code.

Other less common ways are the newly emerging social engineering attacks which are more inviting to unsuspecting individuals, but they are in fact ransomware. There are different links, fake malicious ads, and well-crafted internet scams that can pose a great risk to your devices and networks if your desktop is not secured properly.

What is the solution to ransomware?

Why ransomware has become such an issue for companies is simply because the attacks go beyond the inability of IT experts to crack the harmful encryption protocols. It is the social engineering element that puts more businesses under greater risk due to the many lurking threats on social media and commonly used internet browsers.

Sometimes regular backups can be useful, but the last thing is you want them to become infected as well!

Installing and regularly updating your systems with the latest antivirus software could mitigate the damage but there’s no guarantee these prevention tools don’t leave security gaps.

Thankfully, there is an effective solution against ransomware, and this is the cloud desktop, also referred to as Desktop-as-a-Service (DaaS). Cloud computing has the capabilities to detect and prevent these attacks in the early stages before they become a threat. DaaS providers like we-IT have data centers where your data is securely stored and monitored round the clock. The way this service works is by taking snapshots of your user desktops and creating backups that are safe on a third-party server location. These images are an important part of your disaster recovery plan and they can give you a complete backup of your computer system. Thanks to this DaaS feature, you can go back to any point in time and retrieve your information, without having to fall victim to paying ransoms. Cloud servers are generally safe against ransomware but even in unlikely incidents, you can be sure that all of your information will be safe and unaffected!