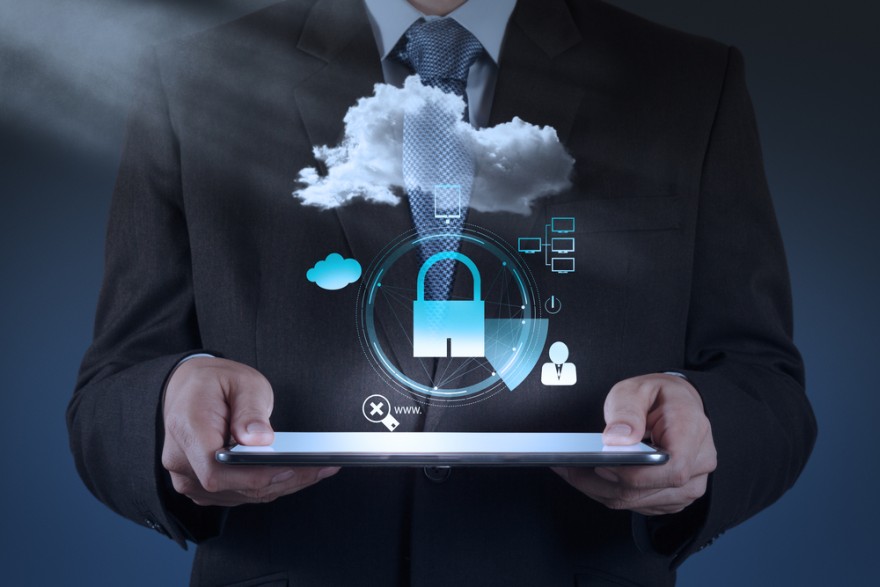 How public clouds are more secure than private clouds?

A lot of new and existing customers come to us with questions about the tell tales they hear online, claiming the poor cyber security postures of public clouds. We still see this misconception circulating in the virtual space. making business owners fall under the impression that public clouds are not stringent enough to meet their industry’s security requirements as per.

The reality is that multi-tenant public clouds are in most cases even more secure than the standard public cloud, which is oftentimes geared with architecture older than two years. Another important contributor to the false notion of insecure public clouds is the software and hardware marketplace for public cloud infrastructure, servers, and application licenses. Most vendors won’t admit to the fact that a newly equipped data center is more secure than an in-house setup due to the conflict of interests that occurs between the two sectors. Any server vendor would like customers to feel unsure about the security posture of the public cloud in order to drive more sales into their sector.

In the next few sections, we are going into more detail about why we think public clouds are more secure than their counter alternative.

How Are Public Clouds More Secure Than Private Clouds?

They Use Advanced Infrastructure & Cybersecurity Gear

If you choose to dedicate your time and resources to deploy your own virtual desktop from a private cloud, security hardware and software solutions are only two of many investments you need to make to ensure your networks and data are fully protected. You also need to think of intrusion prevention systems, detection systems, spam filters, encryption protocols, and a whole load of other threat management solutions.

Also, you need to make sure that your cloud architecture does not get obsolete…after 3 years! All of this requires substantial and continuous investments that many companies, which go the private cloud road, often fail to keep up with. As a result, those deployments end up being a lot less secure than the advanced data center locations of providers, dedicated to cybersecurity and maintaining their virtualization infrastructure up to the highest operational standards.

It is true that a regular public cloud gets targetted more often by hackers than a private cloud on-premise. At the end of the day, what hackers want is the fame and the glory of breaking a highly secure firewall configured by a big cloud provider rather than a small corporate fish. However, that does not make public clouds less secure, or even quite likely the opposite! By being subjected to more malicious attempts, the defense of Public clouds becomes harder to break. There are plenty of monitoring tools in place that register malicious codes before they become a threat. This builds an enormous database of hacking attempts in the public cloud that cannot be replicated in any private cloud in the world.

They Employ The Cybersecurity Experts

Public clouds invest a big chunk of their revenue into cybersecurity infrastructure and highly trained professionals who specialize in cyber protection. If you find a cloud vendor such as we-IT that deployed cloud desktops (DaaS) or software on the cloud, you should immediately know that there are dedicated experts, who monitor the performance of all systems round the clock for unwanted intrusions and possible security gaps. The most knowledgeable cyber experts in the field are typically employed to work for cloud companies where the rewards are high and they can progress further, rather than stay and work for less in governmental institutions,  or the private sector.

What Do Private Clouds Miss That Public Clouds Don’t?

We already mentioned competent specialists and that’s of primary importance. The most high tech infrastructure out there won’t do its justice if it’s not governed by skilled cybersecurity experts. Another important factor that private clouds also fail to consider rather often is the security of their internal networks. These are often flashed in the face of public clouds as more secure than local Wi-Fi connections when employees still fail to keep corporate networks secure by connecting devices for personal use and downloading malicious files. This poses a huge risk over the whole enterprise which can have serious repercussions on the business and all its confidential information on site. Last but not least, we should also add penetration testing to the list of issues that private clouds face on a regular basis, unlike public clouds. Running several security tests every once in a while won’t make a private cloud more secure since threats evolve as we speak. Stringent testing approach is required to make sure that all systems are safe at all times, which is certainly the case with multi-cloud infrastructure such as the one we host at we-IT.

To find out more about public cloud security, get in touch with our team and we will come back to you shortly!