HomeEverything you need to know about the cloud computing 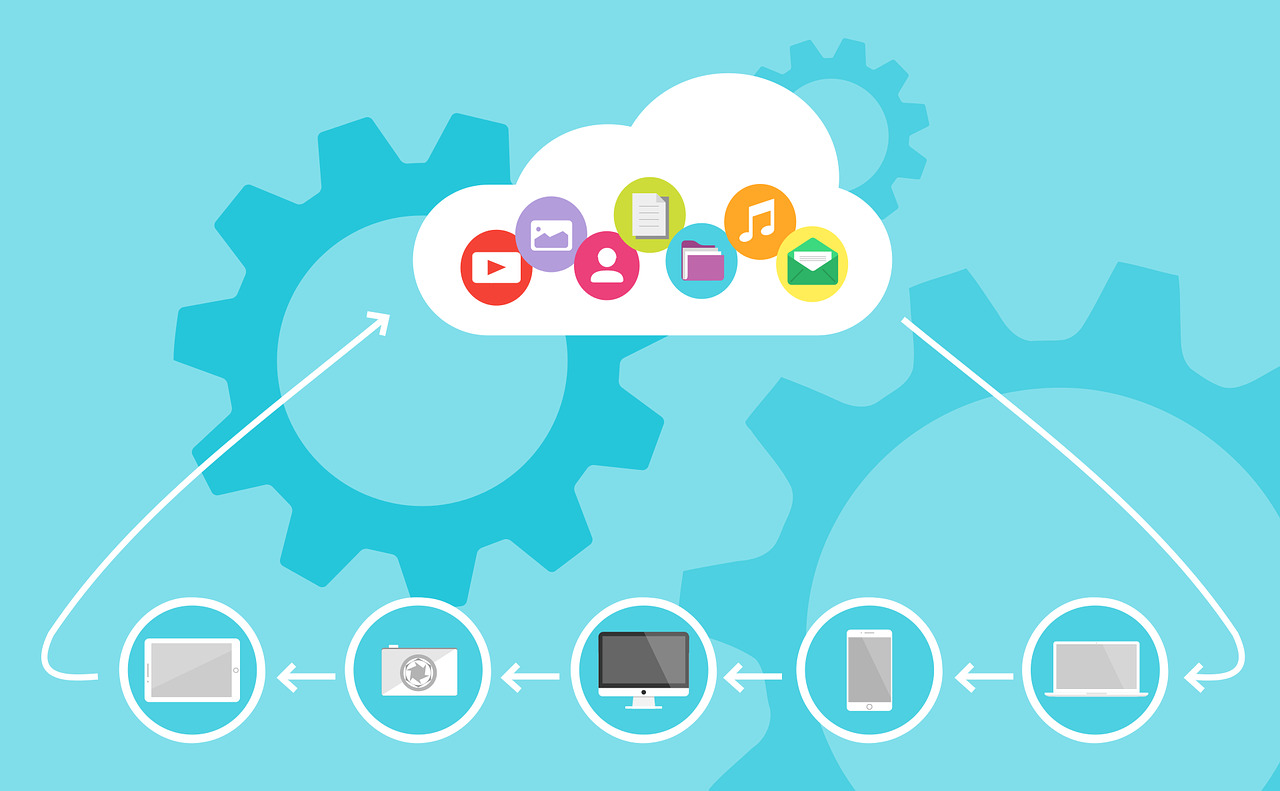 Everything you need to know about the cloud computing

Cloud computing is the delivery of on-demand computing services — from applications to storage and processing power — typically over the internet and on a pay-as-you-go basis.

How does cloud computing work?

Rather than owning their own computing infrastructure or data centers, companies can rent access to anything from applications to storage from a cloud service provider.

One benefit of using cloud computing services is that firms can avoid the upfront cost and complexity of owning and maintaining their own IT infrastructure, and instead simply pay for what they use, when they use it.

In turn, providers of cloud computing services can benefit from significant economies of scale by delivering the same services to a wide range of customers.

Cloud computing can be broken down into three cloud computing models. Infrastructure-as-a-Service (IaaS) refers to the fundamental building blocks of computing that can be rented: physical or virtual servers, storage and networking. This is attractive to companies that want to build applications from the very ground up and want to control nearly all the elements themselves, but it does require firms to have the technical skills to be able to orchestrate services at that level. Research by Oracle found that two thirds of IaaS users said using online infrastructure makes it easier to innovate, had cut their time to deploy new applications and services and had significantly cut on-going maintenance costs.

Platform-as-a-Service (PaaS) is the next layer up — as well as the underlying storage, networking, and virtual servers this will also include the tools and software that developers need to build applications on top of: that could include middleware, database management, operating systems, and development tools

The exact benefits will vary according to the type of cloud service being used but, fundamentally, using cloud services means companies not having to buy or maintain their own computing infrastructure.

No more buying servers, updating applications or operating systems, or decommissioning and disposing of hardware or software when it is out of date, as it is all taken care of by the supplier. For commodity applications, such as email, it can make sense to switch to a cloud provider, rather than rely on in-house skills. A company that specializes in running and securing these services is likely to have better skills and more experienced staff than a small business could afford to hire, so cloud services may be able to deliver a more secure and efficient service to end users.

Using cloud services means companies can move faster on projects and test out concepts without lengthy procurement and big upfront costs, because firms only pay for the resources they consume. This concept of business agility is often mentioned by cloud advocates as a key benefit. The ability to spin up new services without the time and effort associated with traditional IT procurement should mean that is easier to get going with new applications faster. And if a new application turns out to be a wildly popular the elastic nature of the cloud means it is easier to scale it up fast.