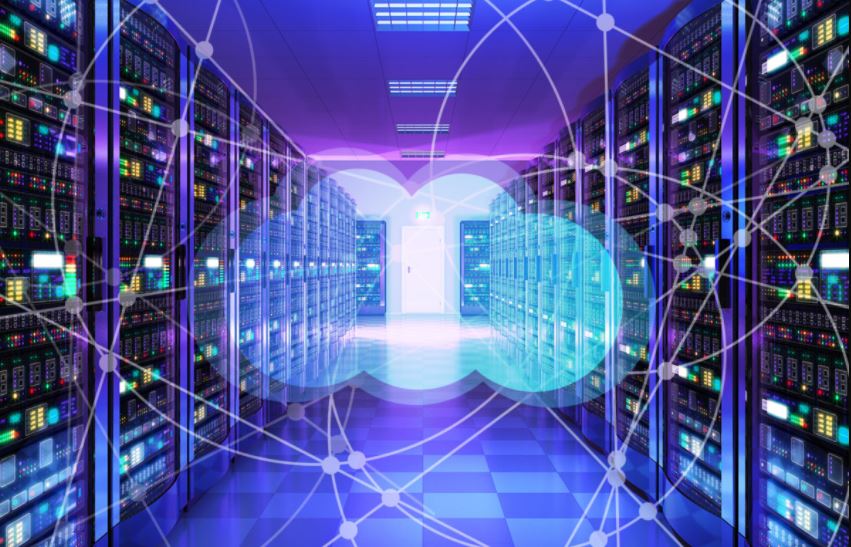 Virtualization and cloud computing are two terms, which are used commonly in the cloud desktops space. They explain the technology behind the advanced deployments and the principle guiding the delivery of this as a service to customers. In this blog, we are discussing in more detail what happens behind the curtain in the cloud virtualization sector and how we work to create your isolated desktop environment, which the end-user can access with a simple browser session.

Virtualization is a term we use for the entire process of creating data centers, applications, servers, and hardware with the use of software also called a hypervisor. This is a solution that allows a single computer to work as a “container”, which powers multiple VMs simultaneously. These Virtual Machines work as independent computers with operating systems of their own. It’s important to point out here that sharing physical hardware does not mean that the containers act jointly with their virtualization resources. The hypervisor is programmed to allocate power to each individual VM only by using a specific section of the hardware technology. This model enables cloud providers and businesses to allocate designated computing resources more efficiently, thus delivering entirely separate services to end-users, with better performance and security.

What are the key identifiers of cloud desktop virtualization?

Virtualization uses these two main principles to create separate desktop environments for different tenants (cloud clients) and their end-users by using only one hosting machine. This allows providers to contain the virtual machines and limit the applications and the operating systems to a certain number of users. By creating an isolated environment, cloud providers save on power use as they make the separated resources more secure away from each other.

These two terms are used often in cloud desktops and virtualization as ways to explain the functionality of the delivery systems to customers in a business language. The software that we use to run the virtual machines has many features, which are specially created to optimize the environments as they increase the uptime of the systems and their fault tolerance. To prevent system outrages, cloud providers like we-IT also run servers on different machines (a method known as load balancing), which allows the system to work without interruptions in case of minor hardware failures. Reliability and availability of the virtualization platforms go hand in hand since the main goal with both is reducing the downtime at the end-user side and making the environments work seamlessly, whatever the weather!

What different types of virtualization are there?

Virtualization works by making the most of the existing hardware resources and allocating them to users in a range of different applications. Once you understand the concept of virtualization, you will have a better idea of desktop virtualization and other approaches that can be used for your business model.

For our cloud desktops, we follow the principle of desktop virtualization with the use of a single computer, hosted locally in a data center. As explained previously, these use hardware called hypervisors, which provide computing power for your applications and desktops. There is also another approach to desktop virtualization known as virtual desktop infrastructure (VDI). These cloud environments are often run by businesses in-house and they use a single centralized power bank for all their end-users and applications.

If you are interested in provisioning your own cloud environment, you will need a software virtualization system to allocate the hardware resources in the host machines and separate your applications. These are also invaluable in the migration stages if you are moving on-premises software to the cloud. All in all, this technology allows cloud providers and IT teams to navigate through the desktop environments, test new applications, and make all the additional configurations to ensure that the systems are working smoothly on the front and back ends.

Virtualization of desktops is a powerful concept that makes consolidation of resources possible without compromising on the efficiency of the systems or their security. This approach helps companies save from overusing computing resources and running costly infrastructure, and instead, they can make the most of physical hardware for achieving optimal results.